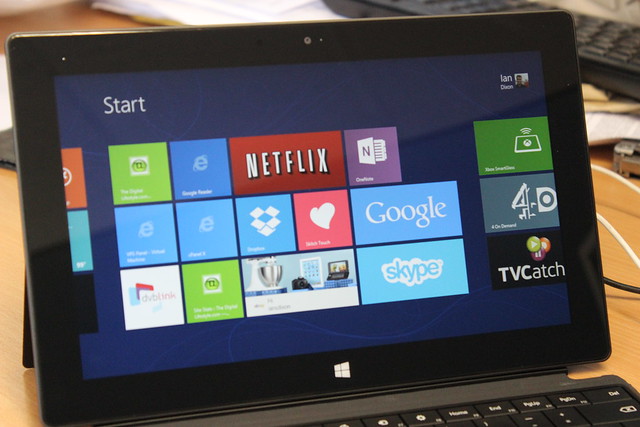 Windows RT was launched two years ago promising to be a lightweight, low power consumption OS for modern devices. You couldn’t install any old software on it, only approved Windows Store apps and software pre-installed on it would work so that meant no viruses or malware could get on it and the OS wouldn’t degrade over time, plus you got great battery life out of a device. But its biggest selling point was also its main weakness as you couldn’t install Windows programs on it like iTunes, Photoshop or any other software and the Surface/Surface 2 didn’t sell well (nor did any of the OEMs RT devices). In the last three years Intel have made massive gains with the Atom chips so Intel devices can now get battery life like the ARM devices did so there less need for an ARM powered device.

This week at the Microsoft’s Windows 10 event Microsoft never mentioned Window RT and they said that Windows RT devices would get “some” of the features of Windows 10 but not the full upgrade, so in effect ending the Windows RT experiment.

There is a demand for a simple computing device, Google are selling plenty of Chromebooks which offer a simple OS with apps only available via a store. Should Microsoft have an OS to compete with Chrome OS or is that Windows 10 with the complete the good and bad of traditional Windows?

Was Microsoft right to kill of Windows RT?
[poll id=”7″]

3 thoughts on “Poll: Is Microsoft right to kill off Windows RT?”