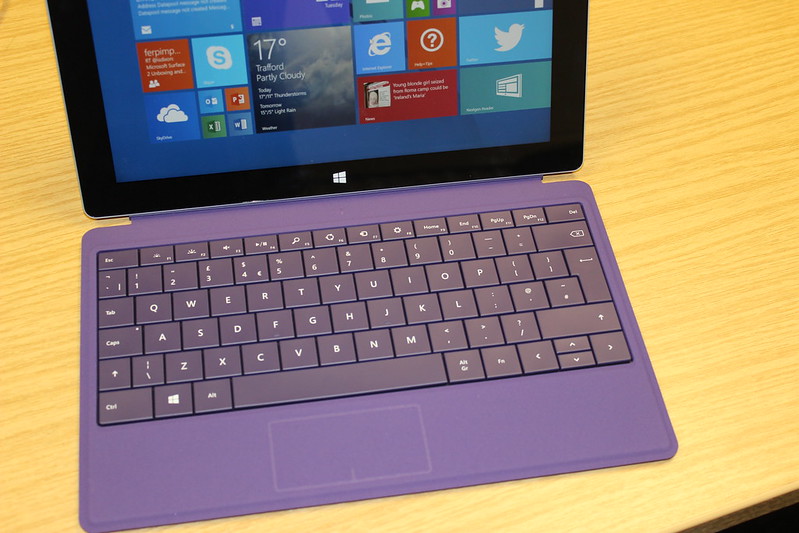 One thing that thing that was not mentioned at all during Microsoft’s Windows 10 event was Windows RT. The “RT” world was not uttered and Microsoft seemed to have given up talking about Windows on ARM (and forgotten that the Surface 2 ever existed) which is not surprising given the low volume of sales. During the keynote Microsoft said that Windows 7, Windows 8 and Windows 8.1 would get the Windows 10 upgrade for free which includes the Surface Pro range but not the Windows RT powered Surface and Surface 2.

Various reporters at the event ask Microsoft if RT devices would get the Windows 10 upgrade and the common answer seems to be that they would not but they would get some Windows 10 features. There are no details of what that actually means, I suspect it will be a UI update but probably not access to the new breed of universal apps like Office 2016 and the Spartan browser.

So Microsoft experiment with a locked down simple Windows OS seems to be at an end but technically it is not the end of the road for Windows on ARM, Windows Phone devices use ARM chips so it lives on there but with the advances Intel has made in recent years and the restrictions on Windows RT mean there doesn’t’ seem to a need for an RT type device. This doesn’t of course mean that your Surface 2 is for the scrap heap, it still is a great device for consuming media and I use mine for every TDL blog post but it does mean that you are not going to get the full Windows 10 experience and that upsets the geek in me.

It is interesting that Chromebooks are selling well because of their simplicity and locked down nature so there must be some kind of market for that type of device but it looks like for Windows people want the flexibly of being install any apps and with the availably of cheap Windows device.

3 thoughts on “Windows RT will not get the Windows 10 update, end of road for your Surface 2?”