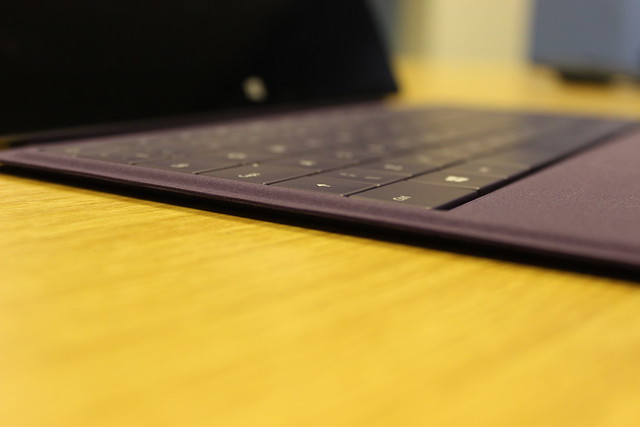 Yesterday Microsoft released another firmware update for the Surface Pro 3, as of now they haven’t updated the Surface Pro 3 information page but they did send out some details of the changes in a newsletter. Barb Bowman who has been pushing Microsoft to fix the issues (and one of the few trying to really help) has posted in Microsoft’s Forum what Microsoft say has changes:

Corrected a condition that causes the full charge capacity of the battery to be misreported to the operating system and device firmware on some devices.

Which is looks very much like the August change:

v38.10.90.0 corrects an error that may occur on a limited number of Surface Pro 3 devices where the full charge capacity of the battery is misreported to the operating system and device firmware. This update corrects the firmware component that functions as a “fuel gauge” so that the battery capacity is accurately reported

So it looks like the firmware change is try and fix ongoing battery issue, maybe it will be sorted this time.