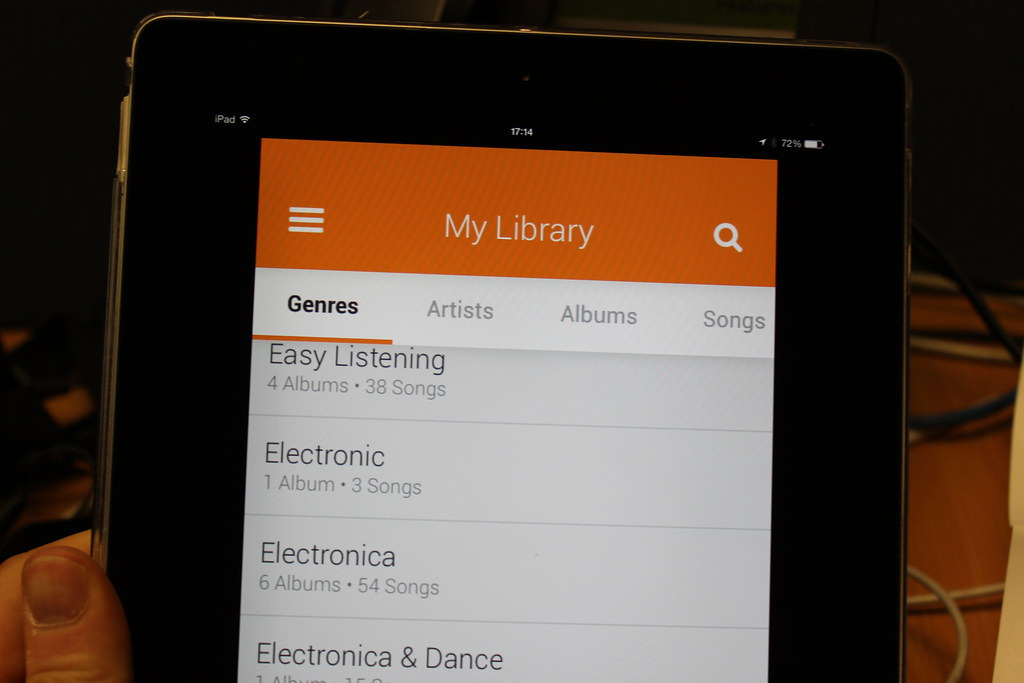 Google have updated the iOS version of the Google Play Music app. This time the update adds support for the iPhone 6 and iPhone 6 Plus, the app worked already but now the screen layout is optimised for the new iPhones. Unfortunately the app still iPhone only so you have to use the x2 button on an iPad which I have to say looks pretty poor, I am not sure why Google can’t sort that out.

Also in the update are “little tweaks and bug fixes”.

The app is free from the iTunes Store.