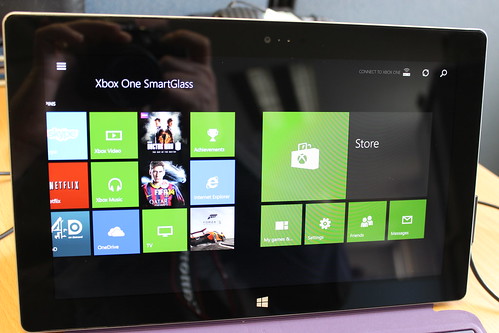 As well as the iOS Xbox One SmartGlass app being updated Microsoft have rolled out updates to the Windows and Android versions of the app. The Xbox One update released today added OneGuide for the UK which means the Xbox One will integrate with a set top box. With the updated Windows and Android apps you can browse the OneGuide EPG on your device as well as use it as a remote control for your set top box and TV.

The Windows app also gets the ability to compare achievements, Re-order your pins, filter game clips and more.

• Change TV channels on your Xbox One through OneGuide on SmartGlass

1 thought on “Xbox One SmartGlass for Windows and Android updated”