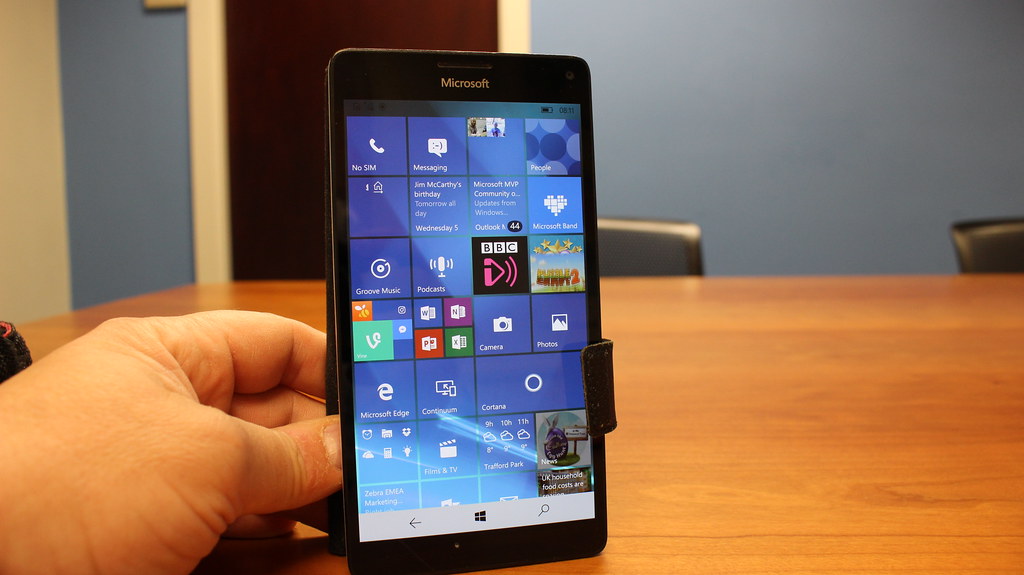 Windows Phone will follow the same phased approach, with rollout scheduled to begin April 25. Note that update availability may vary by manufacturer, model, country or region, mobile operator or service provider, specific installed software, hardware limitations and other factors such as feedback from customers.

Is your device supported?

Since then Microsoft have said that that due to feedback from Windows Insiders the only officially supported devices for the Creators Update and any future updates to the OS will only be the following devices:

I not sure that Insiders feedback is really the real reason why devices like the Lumia 930 and 1520 are not supported, I had no issues running the Creators Update on my 1520 and in fact it rana lot better than the Anniversary Update.

As for whether you should upgrade if you have a supported device the answer is yes, the Creators Update improves Windows 10 Mobile performance and reliability so it’s worth it just for that. It also has some nice improvements like new sounds, app repair function, notification improvements and improvements to Microsoft Edge (See my “what’s new” post) so while it doesn’t get the headline features of the PC version it is a good improvement overall.

How to get the update?

Getting the update is just a case of going to Settings/Phone Update and then check for updates. As to when you get the update is less certain, in theory supported devices should get the update April 25th but with mobile this complicated by mobile carriers so you may not the update immediately.

Overall the Windows 10 Mobile Creators Update is a bit of disappointment when compared to the PC version but it’s worth installing if you have a supported device. Here is my video guide to what’s new: