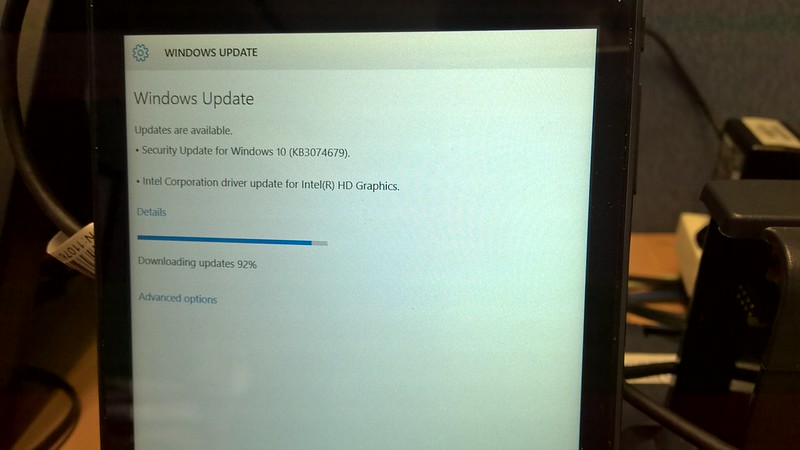 Windows Insiders have another update for Windows 10 build 10240 via Windows Update. The update follows KB3074686 released this week and is a fix for authentication issues with Microsoft and local accounts, there are also driver update for Intel HD video cards.

It is interesting to see how Microsoft has switched from complete builds to minor patches ahead of next week’s release.