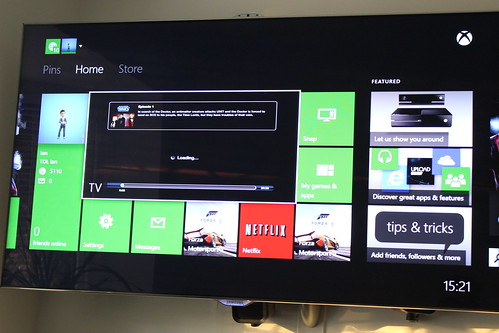 Yesterday the March update for the Xbox One started rolling out and it includes a some updates that should make it work better as an entertainment device.

Hopefully the 50Hz fix will improve the HDMI pass though quality, I shall be testing it later and will report back. There are also other gaming related improvements which you can read about on the Xbox news site.