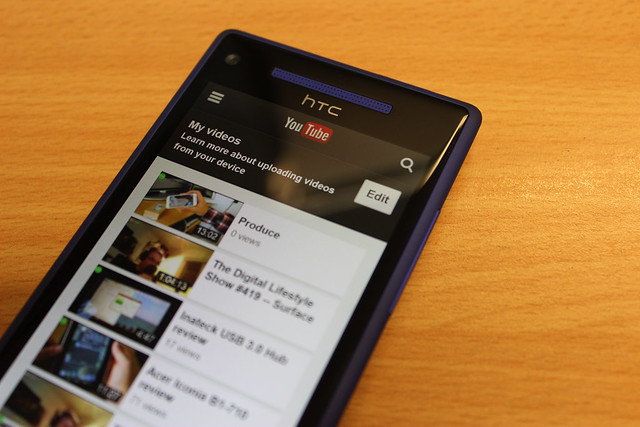 Remember the YouTube app for Windows Phone 8 that Microsoft developed? The dedicated app had features like pinning videos, playlists and channels as live tiles, sharing videos and integration with Kid’s Corner. It was a pretty nice implementation of YouTube but Google didn’t agree, they said Microsoft broke YouTube’s terms and conditions and requested Microsoft pull the app (despite saying they were working together on the app at one point). After a quiet couple of months Microsoft have updated the app and it looks like they have caved into Google’s demands and swapped out the app for a web shortcut.

When you open the app it now loads Internet Explorer and you get the mobile version of the YouTube site. Microsoft say it integrates with the Music and videos hub showing most recently played videos from YouTube but it’s a long way from the Microsoft developed app.

If you were thinking of keeping hold of the old Microsoft YouTube app then you are out of look, the old version no longer works so you will need the new one.