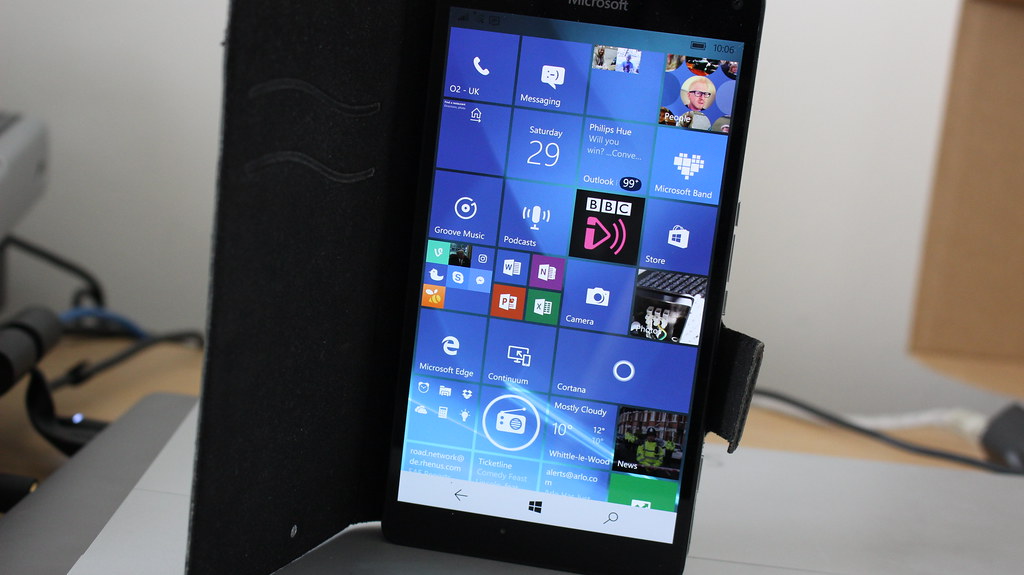 Microsoft have released another Windows 10 Mobile build for Windows Insiders on the fast ring. Build 15208 only contains a few minor changes and fixes which is no surprise as its only one build higher than the previous release. Microsoft don’t seem to be adding any new features to mobile at the moment and there doesn’t seem to be any on the horizon.

In the video I take a look at the changes and the known issues.

You can read the full release notes here and on my YouTube channel I have videos of all the Windows 10 Mobile builds right back to the first previews.