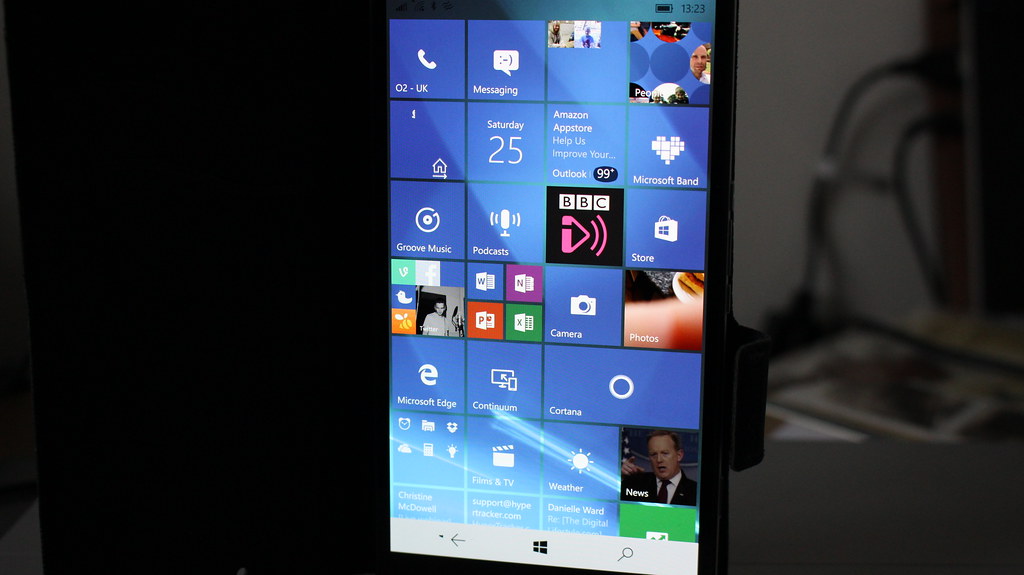 Microsoft have released a new Windows 10 Mobile Creators Update build and this is my hands on with 15051. There are actually more known issues with this build than there were in some of the previous releases which doesn’t mean there are more bugs, it means that that have acknowledged that there are more issues.

The main thing they are trying to fix with this release is random reboots which is a problem that has been hitting Windows Insiders testing out the OS. I have had a few and I have also had one today after installing the new build. Anyway here is my hands on video where I look at the changes and talk about the known issues.

You can read the full change details on my blog post and look back at all the builds of Windows 10 on my YouTube channel.