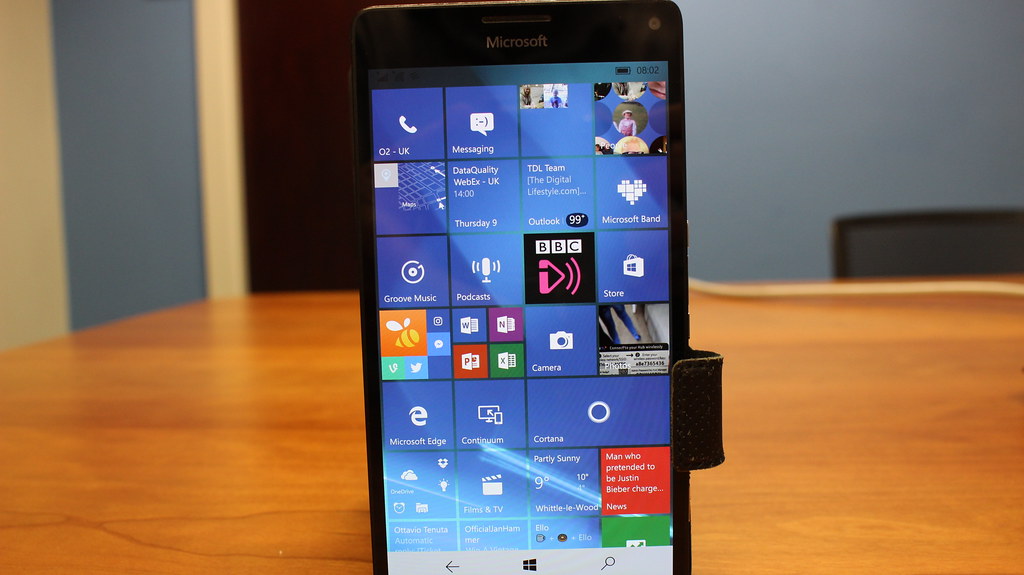 Microsoft have released a new mobile fast ring build for Windows Insiders. As has been the case for the last few months build 15051 doesn’t contain any new features but it does contain a few fixes and actually has more known issues than the previous release. The main issues they are trying to address is related to random reboots this has been hitting Windows Insiders.

Here are the fixes and known issues from Microsoft, lookout for my hands on video very soon.

Other changes, improvements, and fixes for Mobile