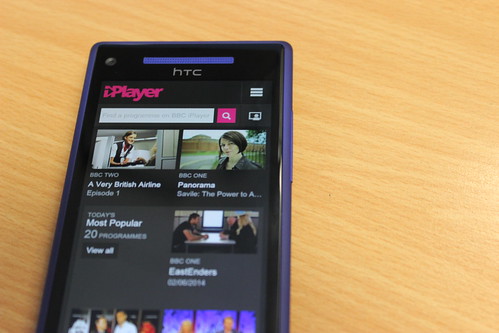 The BBC has announced that it is retiring the Windows Phone 8.1 version of its iPlayer app in April this year. While the news isn’t surprising it is a shame for those using the app on Windows Phone 8.1. Windows 10 Mobile users will be able to use the web version of iPlayer. The app hasn’t been up dates for some time and is missing many of the functions of the iOS and Android version of the apps eg Offline viewing and given the market share of the phone OS you can’t really blame the BBC.

The BBC are recommending that you using the web version if for iPlayer TV and Radio if you are Windows 10 Mobile and if you are on Windows 8.1 you will only have access to the old BBC iPlayer Radio app.

What would be good is a UWP BBC iPlayer for Windows 10 that offered the functionality of the other platform apps but there is no news on that at the moment.

Why are you closing the app?