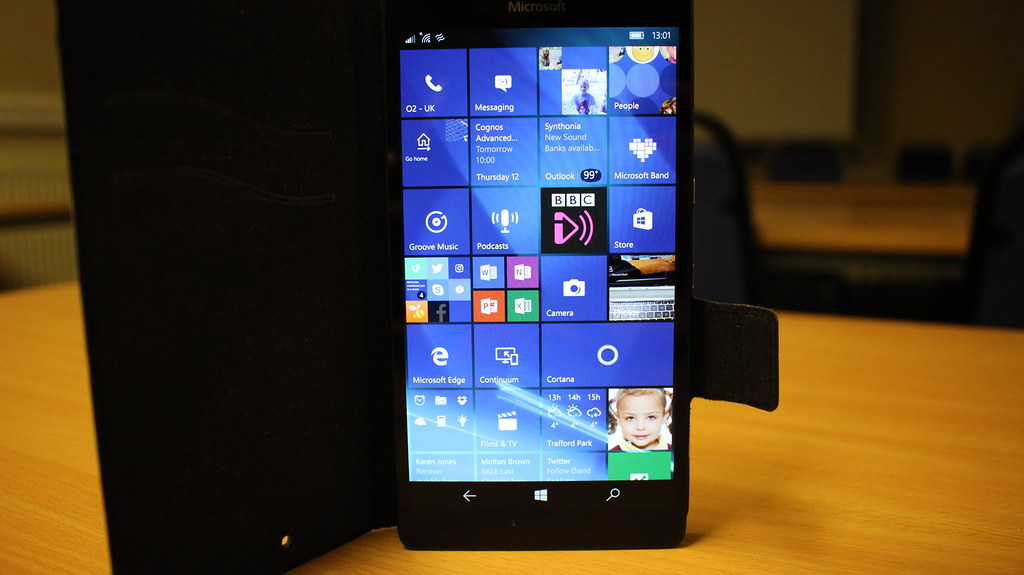 Microsoft somehow manged to accidentally release a new Windows 10 Mobile for the fast ring this morning. The update which was labelled “Localization for English” was actually build 14998 and after a lengthy download installed the new version. Installing this build is a risk and could mean me having to use the Windows Device Recovery Tool to put my Lumia 950 XL back on to a “supported” insider build but its not my daily driver so its not an issue really.

UPDATE: Build 15007 for mobile has been released, see this build in action.

Without any release notes from Microsoft it is hard to find out what has changed but I did spot that there is a new Apps section in settings which has the option to reinstall apps including system apps like Mail. This is something that the PC version of Windows 10 has had for a while and is very handy for fixing broken apps. Other than that I found the snooze option in Microsoft Edge has gone which means that that it Windows 10 Mobile may get the tab put away feature that PC build 15002 includes.

So there is my hands on video, if you spot any other changes please let me know.