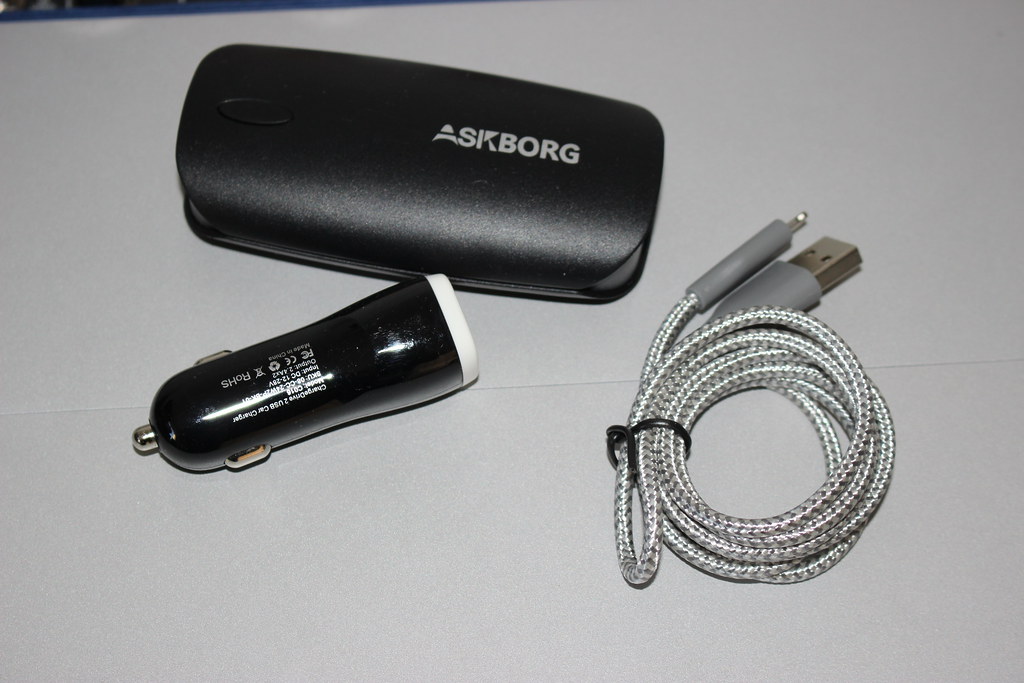 Askborg are a new smartphone accessor maker and they send me a few items to check out. 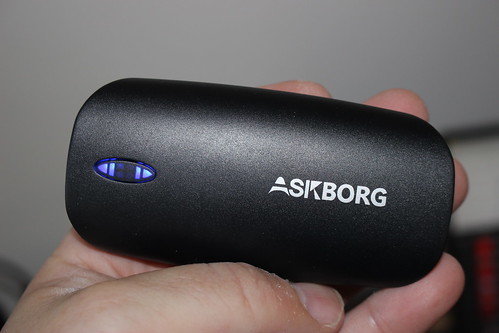 A portable charger is a very handy gadget to carry around with you to save you hunting for sockets to plug in your phone charger. Askborg’s little charger is a portable device that delivers a full charge for a phone and also has a built in flashlight.

The 5200mAh charger has a MicroUSB socket for charging and a full sized USB port for charging up a phone, it has a charge indicator showing how much charge is available in the device and a bulb that can be activated by double tapping the power button. I connected it up to my Lumia 950 XL and the ChargeCube charged the phone up from flat in just over 2 hours, it then took about 3 hours from a standard USB charger to charge it back up to full. For a smaller phone like a Samsung A3 it would charge the phone at least twice without charging.

It’s a nice little compact device that will easily fit in your pocket. The device cost $11.99 from Amazon.com 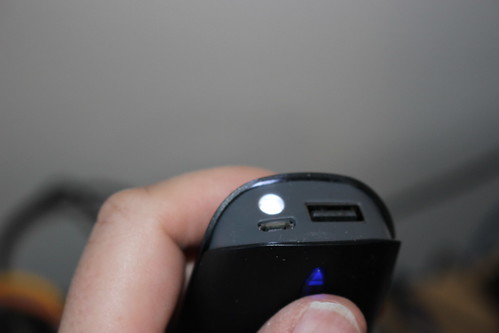 The Car Charger is another handy little device to have. You plug it into your car charger port and then you can charge two devices at once. It puts out 24W/4.8a and could easily charge up two smart phones phones at once. 24W means that it should be able to charge a device like an iPad, I tested it with my Nexus 6P and it took just under two hours to charge from flat. Plugging in a 2nd device reduces the output to the first device so it takes longer to charge. The car charger costs $7.99 from Amazon.

If you want to charge an iOS device from the car charger or portable charger you are going to need an USB to Lighting Cable. The Askborg cable is nylon braided which should mean it’s going to last be plugged in and out and thrown in your bag. The cable is Apple MFi certified, its 1m long and costs $7.99 from Amazon.