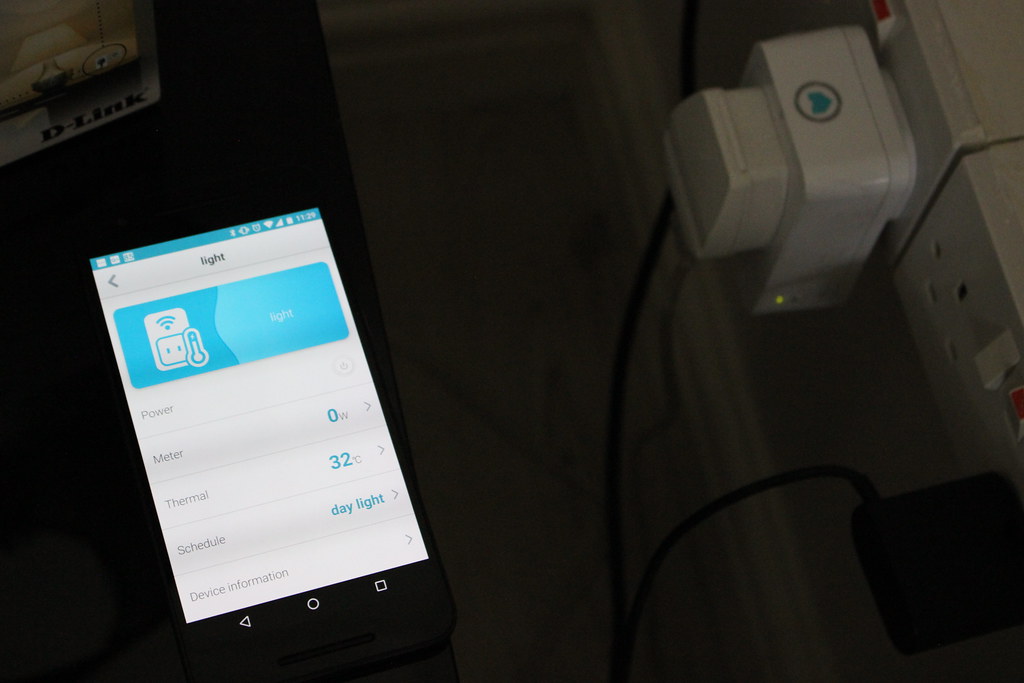 The Smart Plug uses WiFi to connect to the internet, it has a WPS button so you can easily join it to your home network and then you can control it via the mydlink app on iOS or Android (unfortunately there is no Windows 10 support). Getting setup is simple as you can see in my video, I created a mydlink account and then installed the mydlink app on my Nexus 6P. To get the device linked to my account I scanned the QR code label of the Smart Plug that came in the box and it added the device to my account. Once setup you can turn the plug on an off from the app over the internet so you don’t have to be on your home network for it to work.

You can also create time schedules for the plug, you can create a schedule to turn the plug on and anytime 7 days a week down to 30 minutes segments. There is a simple basic scheduler or advanced option that gives you more control over the time windows. 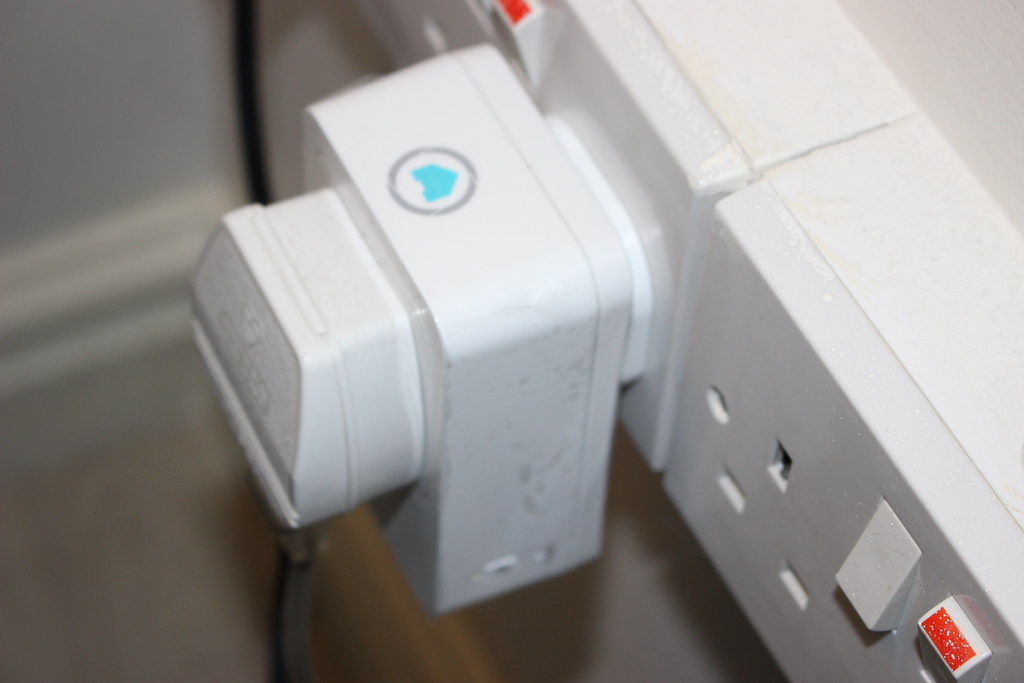 Another feature is it will monitor how many watts the plug is drawing, you can even enter the cost per 1Kwh and then it will calculate how much the device plugged into the smart plug is costing you. You can then set up warning percentages and budget levels, then setup automatic events to turn off the device when the budget level is reached. Another feature is a temperature sensor built into the plug so you set a trigger to turn off plug if it gets hot, it can alert you via the app or email when it reaches your preset threshold (which could be caused by high current draw of the devices plugged in to the Smart Plug). 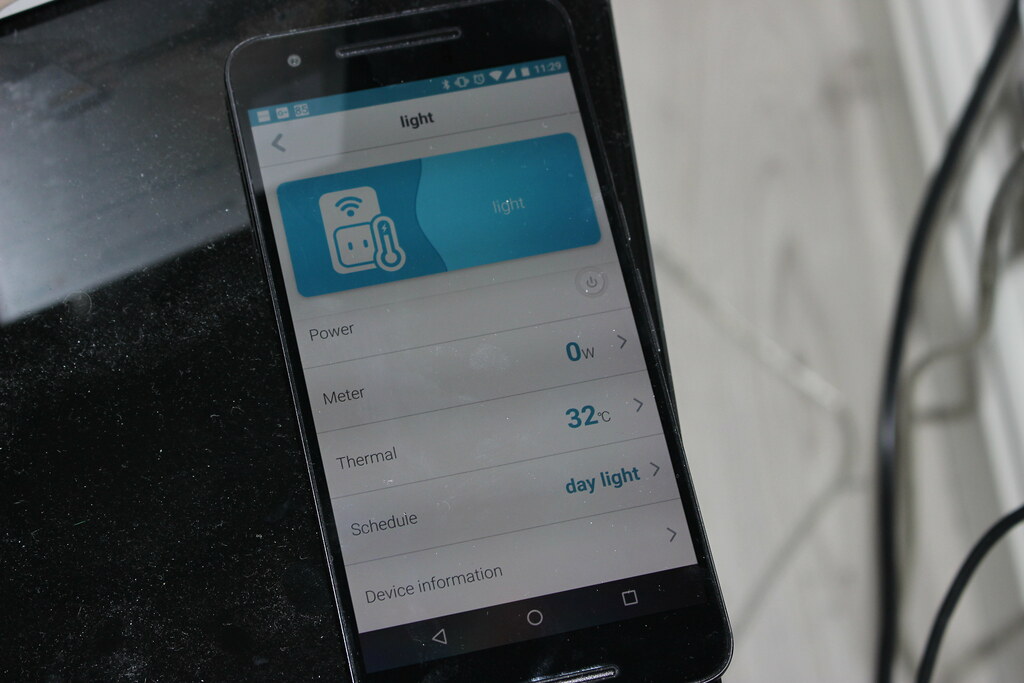 Another really useful feature is integration with Nest and IFTTT. With IFTTT you can create your own recipes that control the plug, so you could have it set to turn on a sprinkler if the weather forecast is set for sun or have a motion detector turn the light on. The 3rd party integration adds a lot of functionality to the device, and I have even written a program on the Raspberry Pi to turn on multiple plugs.

It could be really handy to control a fan or heater, it is going to put into use in my home to control my Christmas lights next month, using multiple Smart Plugs I am going to have one button to turn on all my lights in the house. It is really a very handy device. The plug costs £24.99 from Mobilefun.co.uk.

Many thanks to MobileFun.co.uk for sending me the device to review and here is my setup and hands on video: