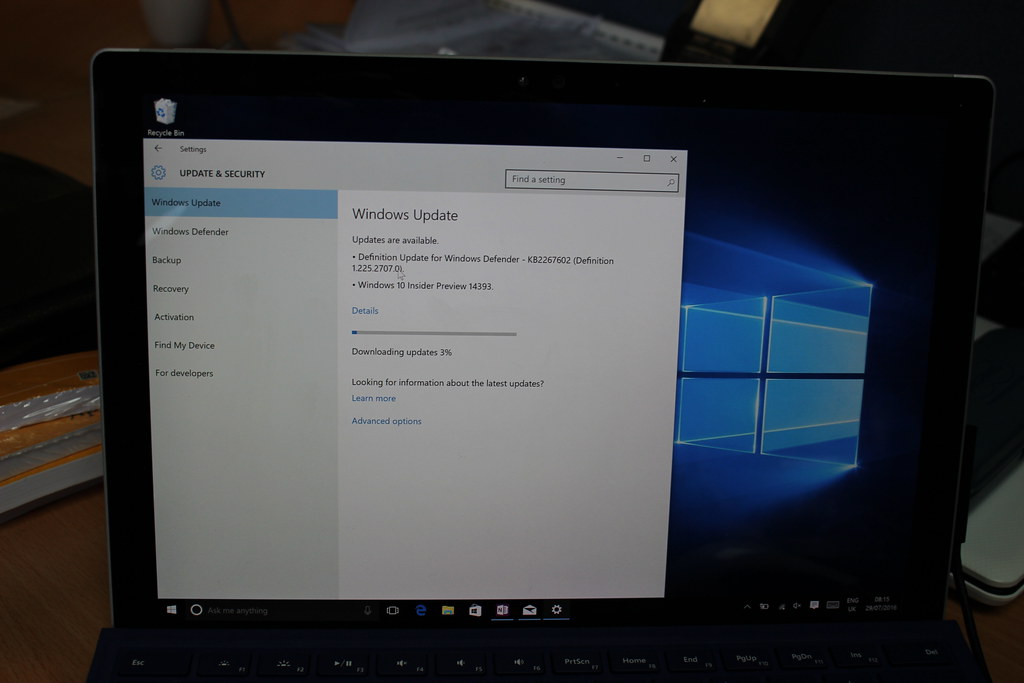 As predicted by my podcast co-host on this week’s TDL Show Microsoft are releasing the 1607 update a few days early to devices on the set on the Preview Ring currently running the November 2015 Update (build 10586). The build is also going out to Windows 10 Mobile devices on the release preview ring.

You can find out all about the new release for PC and Mobile on my reviews.