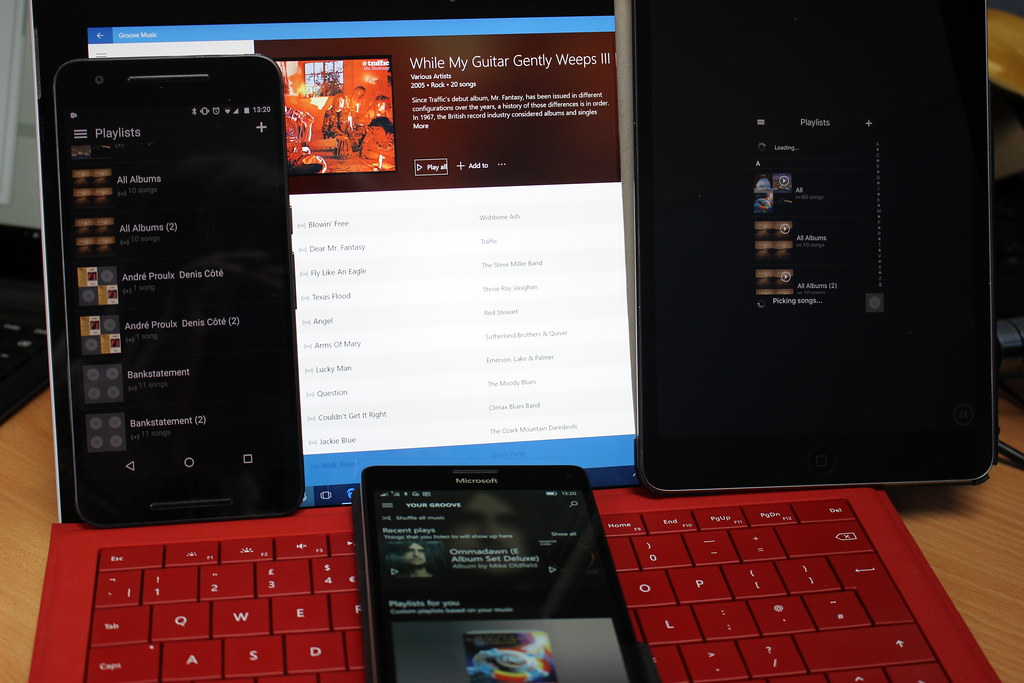 Super pleased to share that we’re working on updates for #MicrosoftGroove on iOS and Android. Details soon. pic.twitter.com/GQYsb6EecD

Hopefully we won’t have to wait too long as I find the Android version of Groove unusable.