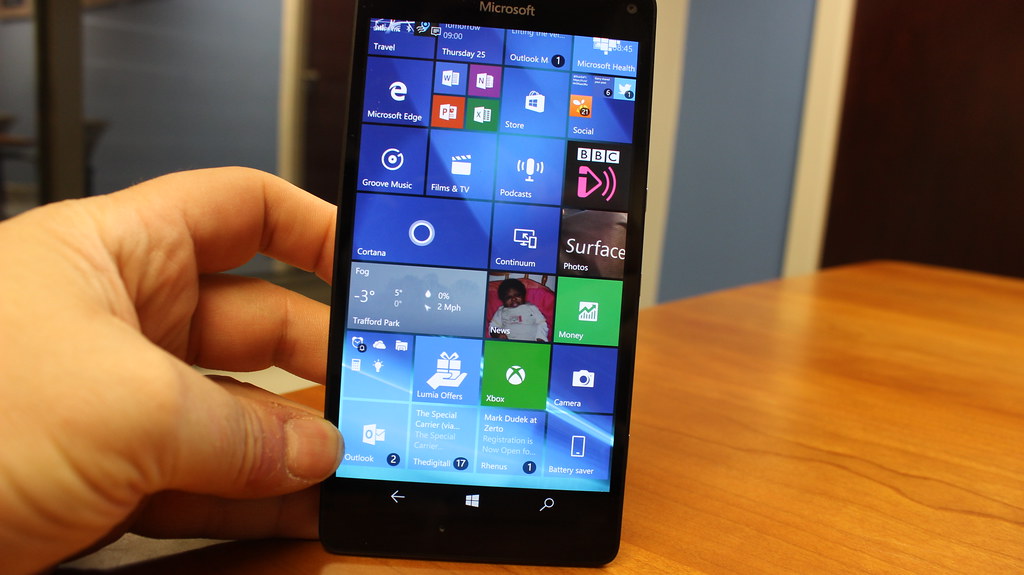 Microsoft have released Windows 10 Mobile build 10586.122 for Windows Insiders on the slow and production rings. This is a cumulative update of the Threshold 2 branch of Windows 10 Mobile and not the Redstone release currently available on the fast ring. The update includes fixes for the SD card and the out of box setup process.

Changes in this release:

Improved the speed in which thumbnails appear for portrait videos.

Fixed an issue in Microsoft Edge that prevented Word Flow input on some sites.

Fixed an issue that previously prevented the option to “Close all Tabs” in Microsoft Edge from closing all open tabs.

Fixed an issue where adding your MSA during OOBE would fail and prevent the account from being re-added after the failure.

Improved the email sync experiences when connecting to Wi-Fi networks with a captive portal.