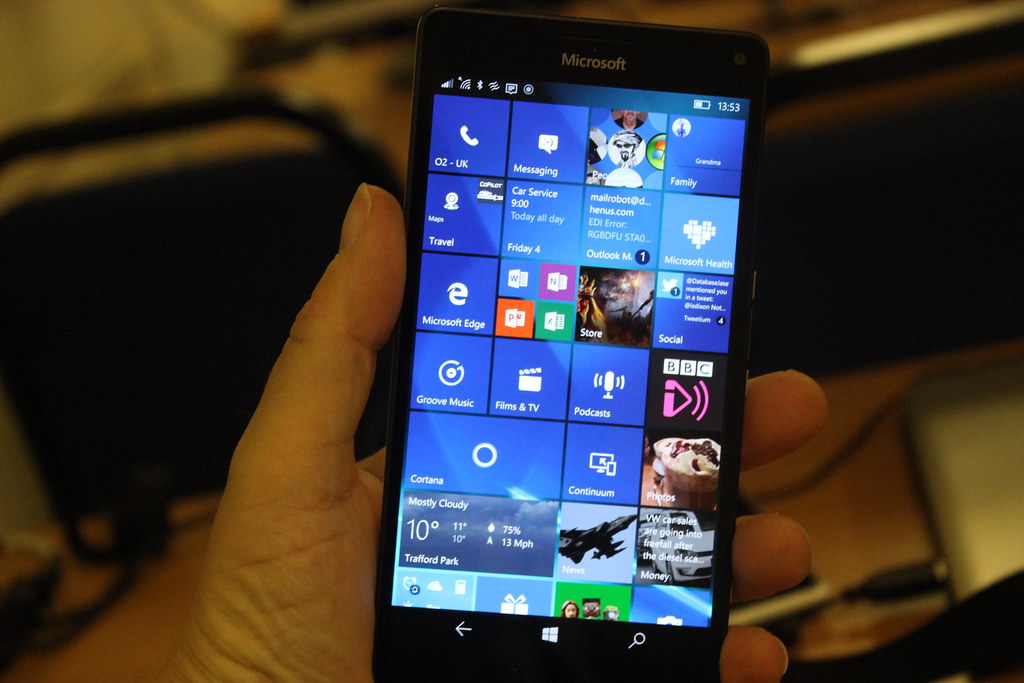 Microsoft are releasing a firmware update for the Lumia 950 and 950 XL. Version 01078.00038.16025.390xx has stability fixes, improvements with GPS reliability and improvements for call audio quality. The release will only update Lumia 950/950 XL not on the Windows Insider program so you have to go into the Windows Insider app and opt out of Windows Insider builds to see the update. It also depends on your region as to whether you get the update, my UK phone has not picked up the firmware yet but Lumia owners in other countries are receiving it.

Here are the release notes:

01078.00038.16025.390xx firmware update for Lumia 950/950 XL. The availability of this update may depend on your phone model, region or network service provider. Key improvements in this release include: