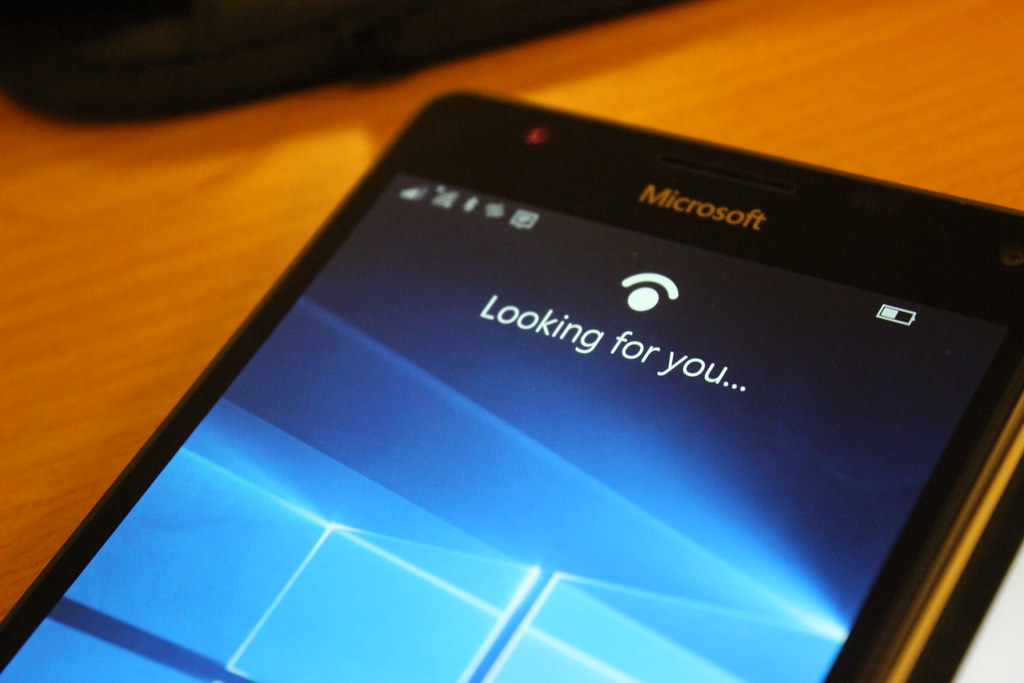 Last night Microsoft released a new build of Windows 10 Mobile for Insiders on the fast ring. Build 10586.63 is a cumulative update and doesn’t contain any new features but it does contain a few bug fixes.

Looking around on Twitter the changes appear to be improved battery life when using Windows Hello and better Microsoft Band and Cortana integration.

I updated my old Lumia 1520 and I can’t really see any changes yet so next is my Lumia 950 XL which I should be able to notice the improvements on.