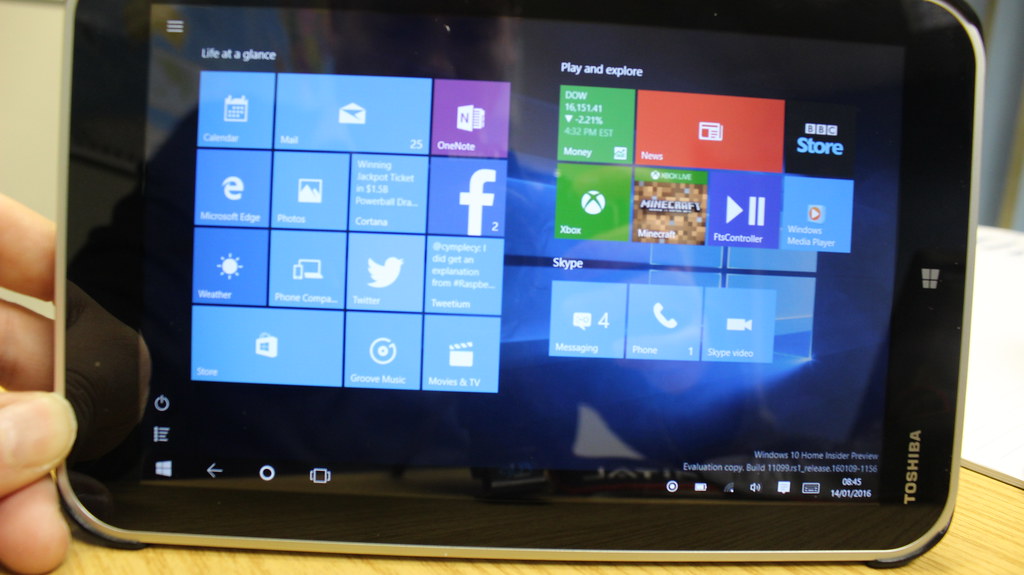 Yesterday Microsoft released the first Redstone build of Windows 10 this year and while it doesn’t include any new features it does contain under the hood OneCore improvements. The one thing it does change since the last release in December is a fix for the file copy dialog box which didn’t work in the previous release.

As I have done since the early Windows 10 Technical Preview I have recorded a video hands on with this build: