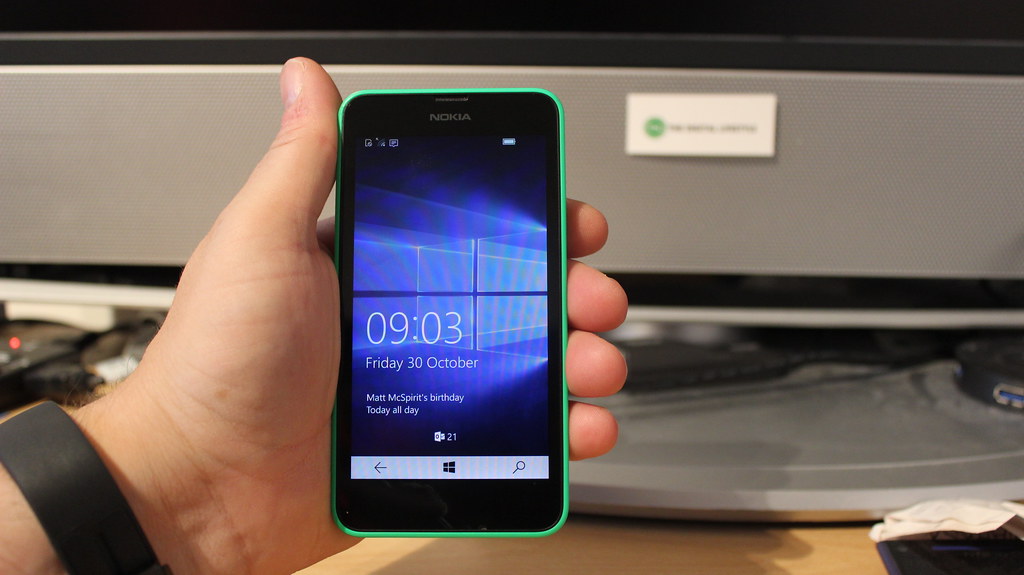 In this video I go hands on with the new build of Windows 10 Mobile. This is build 10581 running on a Lumia 630 and while there aren’t any new features to speak of there are plenty of fixes.

The main fix with this build is that you can now install it on a Lumia that is already running Windows 10 Mobile, the previous couple of releases would only upgrade a Windows Phone 8.1 device meaning you had to roll back to the old OS if you had been trying Windows Insider builds.

This release feels a lot faster than the last couple and battery life seems to be better at least through my initial testing. Microsoft have also fixes the photo sharing bug that was in the last build. The main issue with it is you can’t change your storage card locations, if you are already setup that is fine but if you go into the settings the text is corrupted.

The install process was a little strange, the program stuck at 21% for a long time then jumped to 63% then back to 0 then 50% and completed but it actually upgraded fine.

Here is my hands on with the new build: