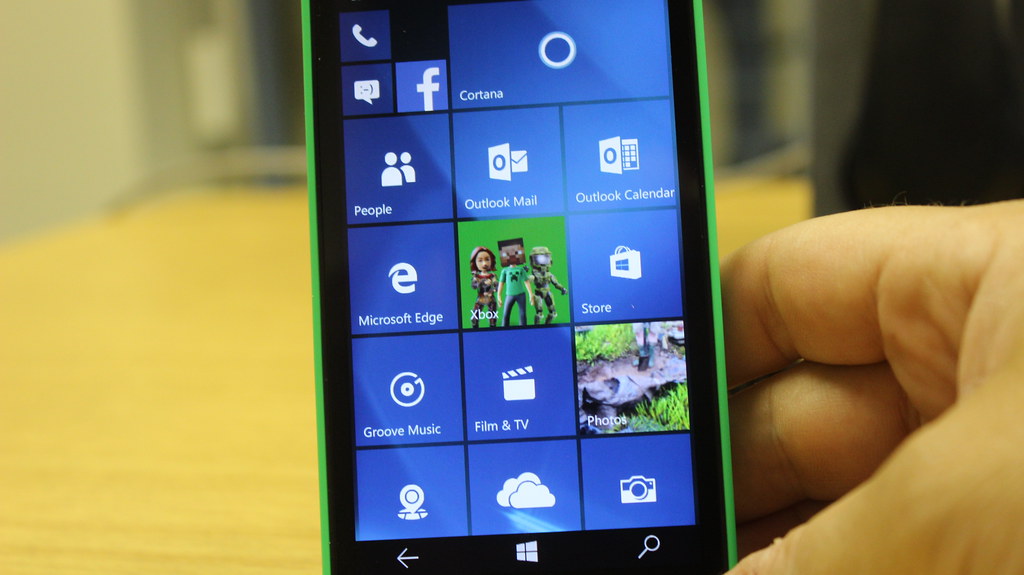 Us Windows Insiders love getting new builds of Windows to test and when we haven’t a build for a while we start to get twitchy wondering when the next release will be. You can see from Gabe Aul’s twitter feed that he spends a lot of time replying to Insiders asking for new builds. Microsoft have taken to the Windows Blog why we haven’t had a new build since August 12th. In the post Gabe Aul explains that the reason we haven’t got a new build for some time is due to builds throwing up issues that Microsoft were not happy releasing to Insiders and each time they find an issue that have to go back through the internal testing procedure before it can be released. In fact this has happened three times over the last few weeks hence why we have not got a new build.

This is what happened over the last month with builds, as you can see they are currently internally testing a build for Windows Insiders that we should see this week if there are no issues with it.

The good news is that we believe we have fixes for the issues blocking us from flighting a new Windows 10 Insider Preview build, and we’re going through the internal rings now.