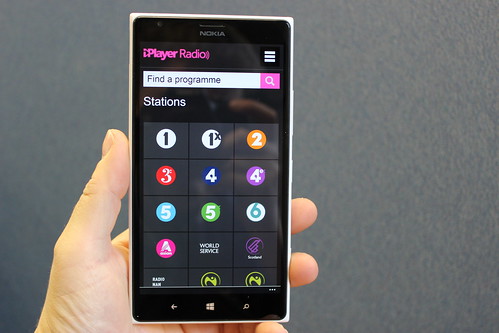 I received somewhat of a surprise update today on my Lumia 1520, an update to the Windows Phone BBC iPlayer app. The app hadn’t been updated for nearly a year but today the app has been updated to version 2015.828.1104.0.

The release notes are from last week’s update so no indication of what has changed, the app is considerably more basic than the iOS and Android versions and hopefully the BBC are working on a Universal version of the app.

The app is free from the Windows Store.