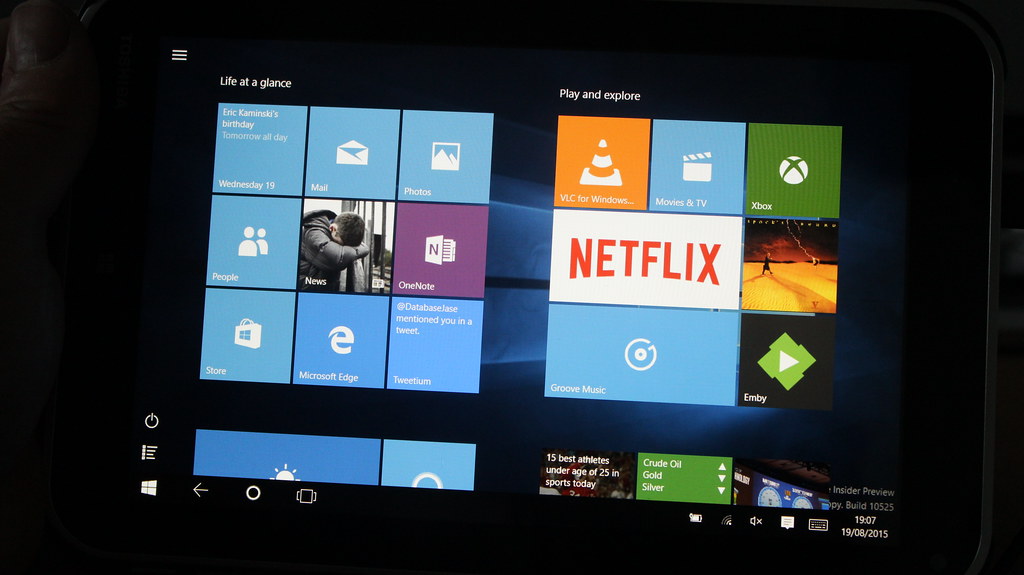 Yesterday Microsoft released the first new build of Windows 10 since Windows 10 was released and in this video I take a look at some of the changes to this build. The main change is you now have coloured title bars in apps when in desktop mode which is something lots of Windows Insiders have been asking for. Other changes are under the cover with new memory management which compresses in memory pages when running low on RAM rather than writing them out to disk, this should make Windows feel a lot more responsive on low spec devices. I can across a few visual changes, there is a now a Project button in Action Center for connecting a second monitor either via a cable or Miracast (before the option was in the Connect settings). Also the Wifi indicator shows whether a connection is secure or unsecure before you connect to it.

Other than that I didn’t see a lot of changes, I am sure we will see more as we get closed to the October update of Windows 10. In this video I show off some of the changes on my Encore 8.