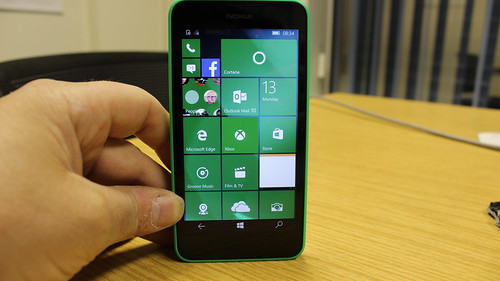 At the beginning of July Microsoft released 10166 of Windows 10 mobile and since then we haven’t had anything for the phone as Microsoft have been focusing on the desktop release. Now that Windows 10 is out for the PC they are refocusing on mobile.

Today Microsoft have released build 10512 for Windows Insiders to test, this build comes from the TH2 branch (Threshold 2) which is the code name for the next major update to Windows 10 due later this year. This build seems feature complete as Microsoft focus on bug fixes and testing the upgrade process.

Here are the improvements via the Windows Blog:

There is also a large list of issues with the build which is surprising considering there time since the last build. Things to watch for a Mobile Hotspot does not work, Movies & TV doesn’t work and neither does two factor authentication:

So this build is certainly not ready for your daily machine but it is ok for testing.