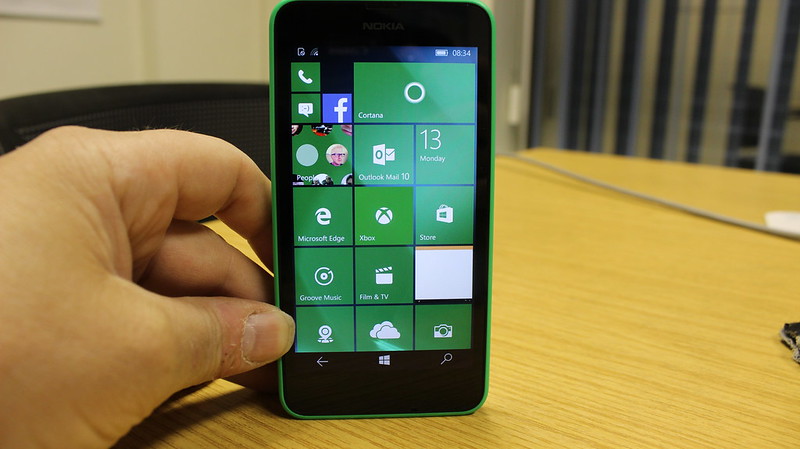 On Friday evening Microsoft released a new build of Windows 10 mobile for phones on the fast ring. Microsoft don’t go into to many details on what is new with this release as they are focusing on build quality and bug fixes.

I did notice the Windows Store on longer has the beta tag on it and the old store has been removed. Also the People app has been updated with bouncing images on the live tile.

Initially I couldn’t get this release on my Lumia 630, the update would stick at 0% and then eventually time out. A reset didn’t help so in the end I used the Lumia Recovery Tool to reset the phone back to Windows 8.1 and then installed the update which worked fine.

In this video I take a look at 10166 and as you can see it is working very well.