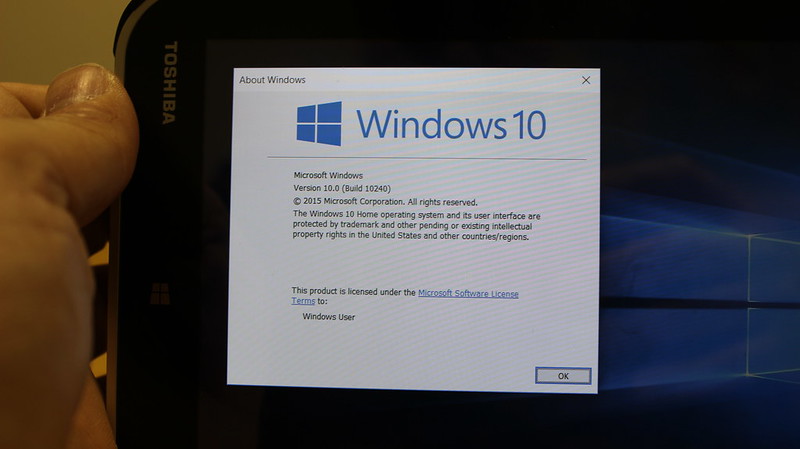 Yesterday Microsoft released build 10240 of Windows 10 for Windows Insiders on the fast and slow ring. This build is the RTM build (although not officially announced as that) and as you would expect there are no changes to this release apart from the removal of the build number watermark.

In this video I take a quick look at build 10240 and as you can see it is working very well.