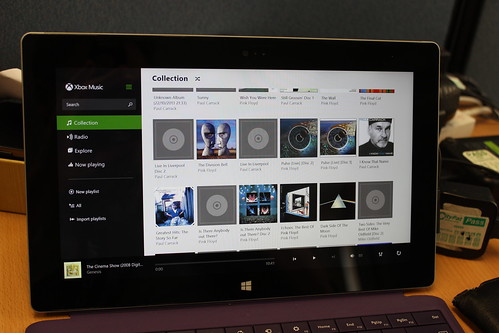 Microsoft were frequently shipping updates to the Windows 8.1 and Windows Phone music apps but in the last few the months the rate of releases has reduced as the team switch focus to Windows 10.