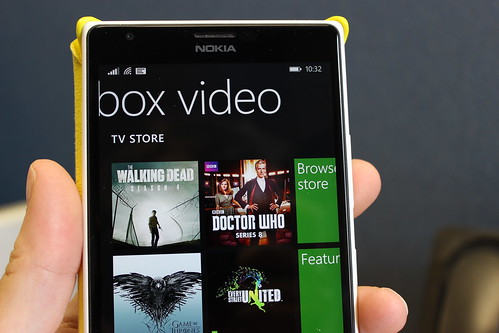 The Xbox Video team have updated the Windows Phone version of the Video app with a couple of nice improvements. Version 2.6.435.0 of the Windows Phone 8.1 app now clears cached thumbnails of videos freeing up space in your phone and the other update is for Microsoft to have better control over the timing of new releases of movies and TV shows.

Today we released a new version of the Video app on Windows Phone and it is available in the Store now!