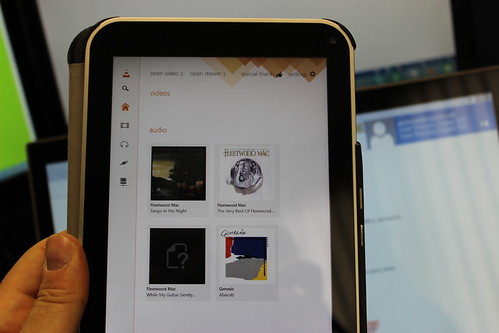 Today the development team behind the Windows version of VLC have announced a Universal app for Windows. The app which will work on Windows 8.1 (ARM and Intel), Windows 10 and Windows Phone is available in the Windows Store now.

There are a few thing changes to the Windows version now it’s a universal app. DLNA support has been dropped which is a shame but the developers say it will be coming back. There are new playlist management features, social sharing, you can now open a video from Windows Explorer and it will play in the app which out crashing. The Windows Phone version hasn’t any major changes but the app will be getting Direct3D rendering and hardware decoding.

It’s great to see VLC become a universal app on Windows and it could pave the way to bring VLC to the Xbox One.