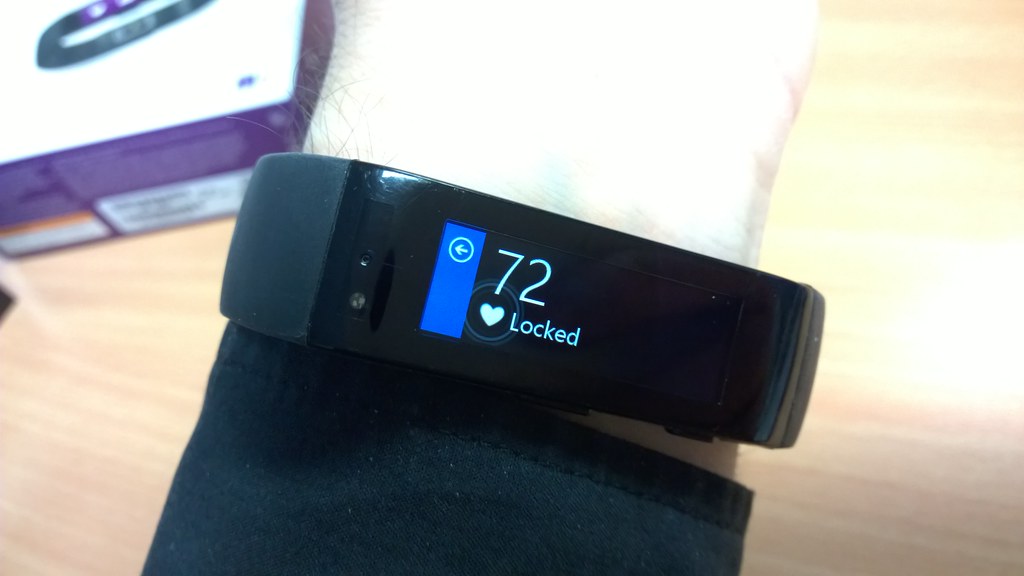 A last week Microsoft released a minor update to the Microsoft Band which left many wanting more but today they have released another update to app which adds new workouts. The update rolling out today adds 12 new Guide Workouts which Microsoft say there are now over 100 to download to the band and use for workouts.

Personally I would like to see more intelligence added to the Band with extra notifications and the ability to interact with it more (like clearing notifications from the phone and Band) plus I would like more options to export the data. The Microsoft Health apps update should be rolling out from today.

Here is the press release:

The new workouts and plans expand the portfolio of Guided Workouts, which are the set of more than 100 workouts that can be downloaded to your Microsoft Band for coaching right on your wrist. The updates round out the portfolio with strength training workouts of all levels, timeframes and difficulties, ranging from routines for beginners just starting out with the New Year, up to experienced enthusiasts who need something new and fresh to kick start their year of fitness.

“Fitness bands have a natural appeal to enthusiast-level consumers, who can walk into a workout and have their plans set. However, our data shows that some of the most popular Guided Workouts on the Microsoft Band are for beginners, which told us that we needed to add a broad range of workouts at a variety of intensities. The Microsoft Band is the only fitness band that provides this level of personalized fitness coaching right to your wrist. We are extremely excited to partner with Mark Rippetoe and to add even more Guided Workouts to the Microsoft Band, straight from his best-selling book, Starting Strength, to help people kick off their New Year’s fitness resolutions the right way.” – Matt Barlow, General Manager, New Devices Marketing, Microsoft

This update adds 12 new workouts, as well as four new workout plans that range between two and three weeks each. For intermediate and advanced fitness users, some workouts also add common exercise equipment, such as kettlebells, dumbbells, plyometric boxes and jump rope. Like all Guided Workouts, each workout is scalable for a variety of levels, as users can tailor their weights, rest periods and schedules as needed.