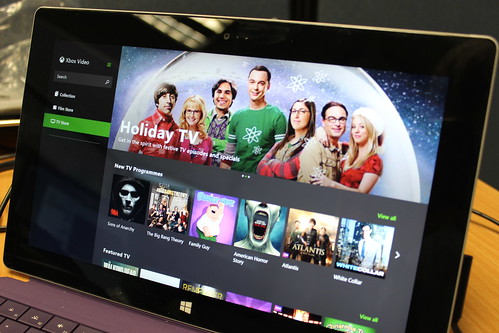 With Windows 10 Microsoft have added support for the MKV video container so you can play MKV files out of the box without having to download any extra software. Windows 8.1 doesn’t support it but Microsoft have just added support for MKV files in the Xbox Video app for Windows 8.1. It does say playback is support as long as the codecs in the container are supported by the app and you can hear more about container/codecs on The Digital Lifestyle Show 477.

The app can be found in the Windows Store.

Key updates include: MKV videos (the extension used for the Matroska Media Container) can now be played in Xbox Video. The update supports playback of most MKV files as long as they contain codecs supported by the app. Available in regions with Xbox Film Store.