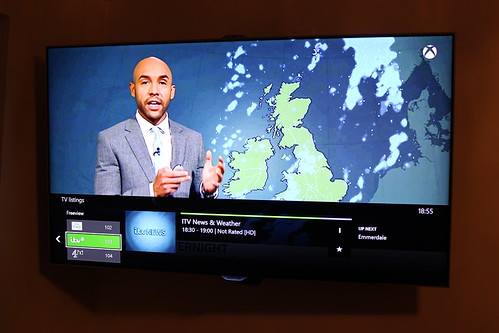 When the Xbox One was launched one of the original apps that was due to ship with it was BBC iPlayer, the app didn’t ship and the rumour was there were problems with Kinect integration that delayed the launch, but today the app has finally shipped. The BBC have announced that BBC iPlayer is now available on the Xbox One. The BBC Press Office announced it on Twitter and it should give you access 30 days of BBC content on the Xbox One. I am looking forward to giving this a try tonight, anybody tried it yet?

.@bbciplayer is now available on Xbox One – @Xbox