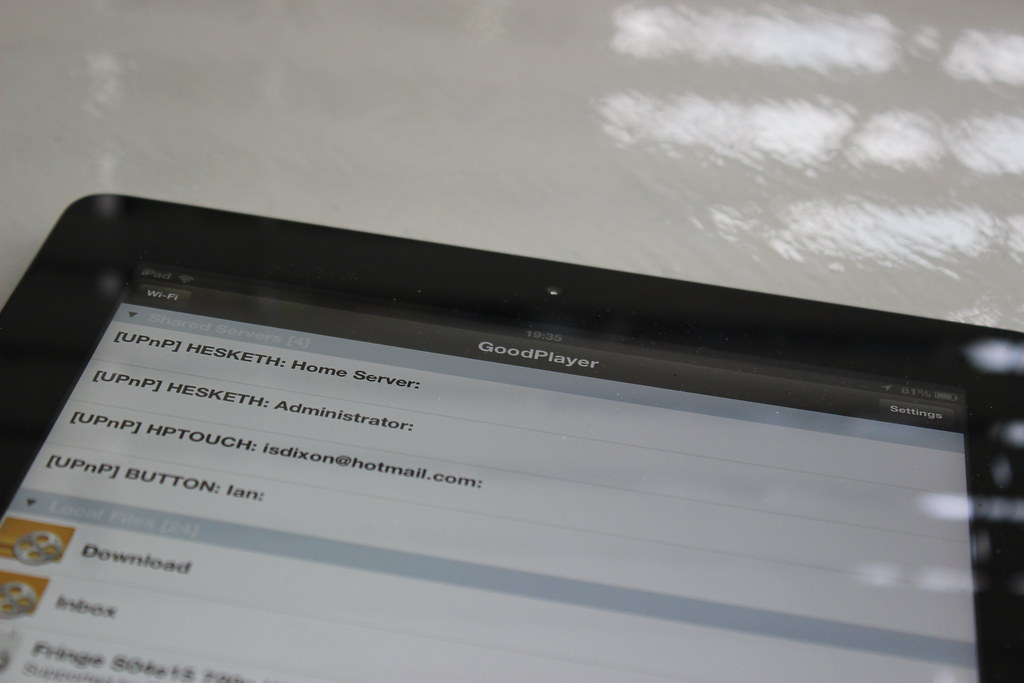 GoodPlayer is media player for iOS that will play a vast array of media formats from local and network locations and the app has just been updated to version 9.6. The update adds the option to stream content to a DLNA renderer like your smart TV so GoodPlayer can work as a DLNA controller and you can use it to control DLNA devices. With app you should be able to browse DLNA servers on your network and send the content to a DNLA player.

Also iOS 8 support has been improved and in the last update the app was optimised for iPhone 6 and 6 Plus.