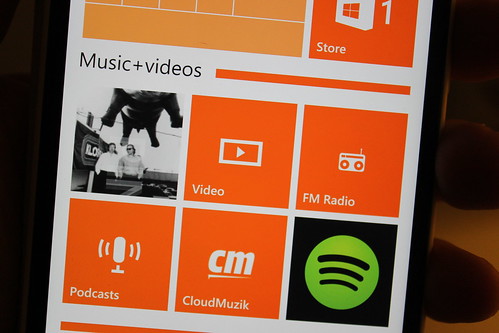 Microsoft have been releasing frequent updates to the Windows Phone version of Xbox Music and they just released another update to the app. The update released yesterday just has minor fixes and improvements and I couldn’t see any noticeable changes to the app.

You can find the app in the Windows Store.

Key updates for this release of version of the Xbox Music app include the following: