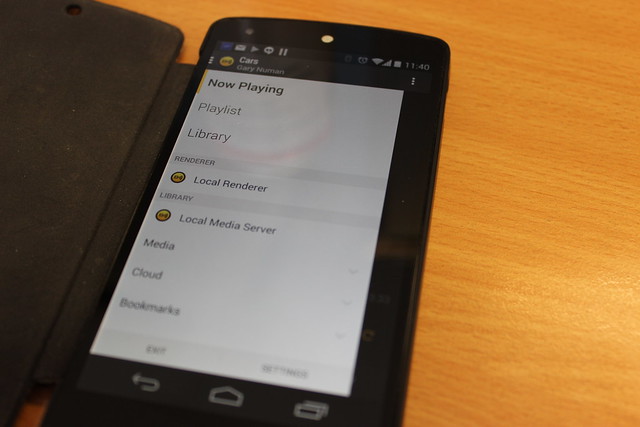 The app is great for streaming content from your phone or devices on your network to DLNA servers or Chormcast. You can find the app in the Google Play Store.

– fixed playing audio via Bluetooth disconnecting after a few minutes

– other fixes and tweaks