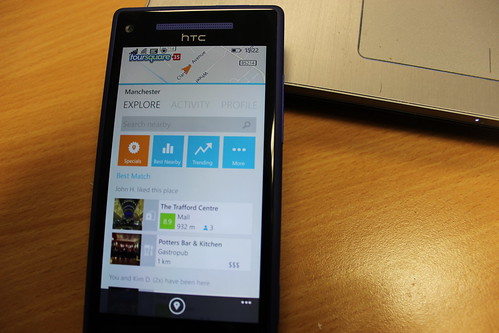 Just as there is a beta version of the Xbox One SmartGlass app for Android there is also a beta version for Windows Phone. The SmartGlass Beta has just been updated for Windows Phone and as frequently happens with Microsoft apps the release notes are from the last update. In the last update there was the ability to like game clips and like items in the activity feeds, there are no details on what the changes are in the new build.