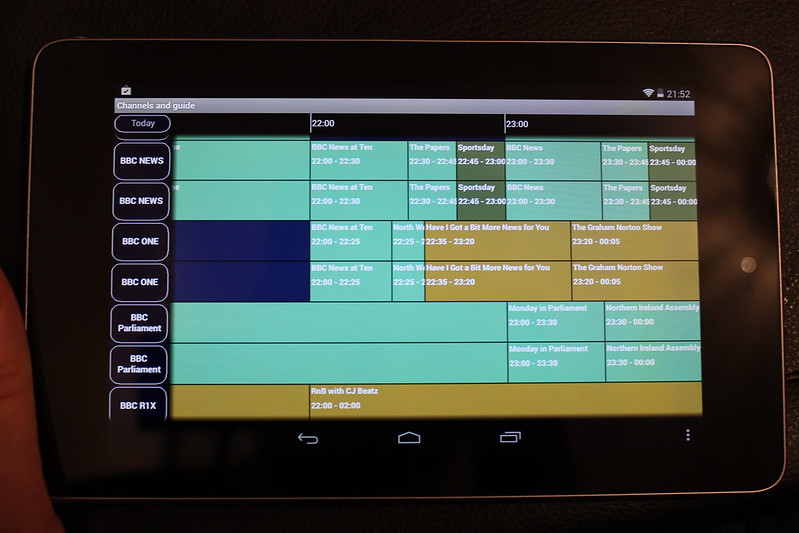 DVBLogic have released updated builds of its version 5.0.0 products including DVBLink Server, TVSource and Digiguide Loader. The new builds of DVBLink Server includes a new manual series recording option for weekdays, fixes for series recordings and fixes for XMLTV source issues. DVBLink TVSource gets the ability to turn off streaming multiple channels from the same transponder and support for BBC Freeview character encoding as well as fixes for tuning issues with a PCTV 292e.

You can find the download links and read the full release notes on the DVBLogic forums.