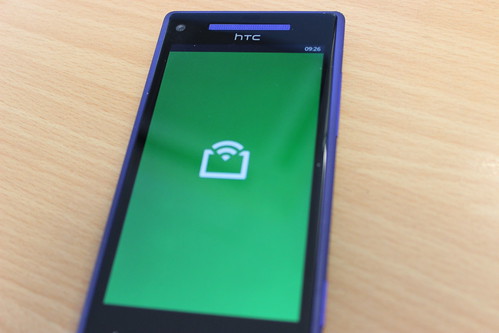 Over the weekend Microsoft released an update to the Windows 8.1 Xbox One SmartGlass app which add notifications and they also updated the Windows Phone version. As is pretty normal for Microsoft there are no release notes, but when you launch the app it does say it has push notifications which I think is new.

Anyway grab the latest version from the Windows Store.