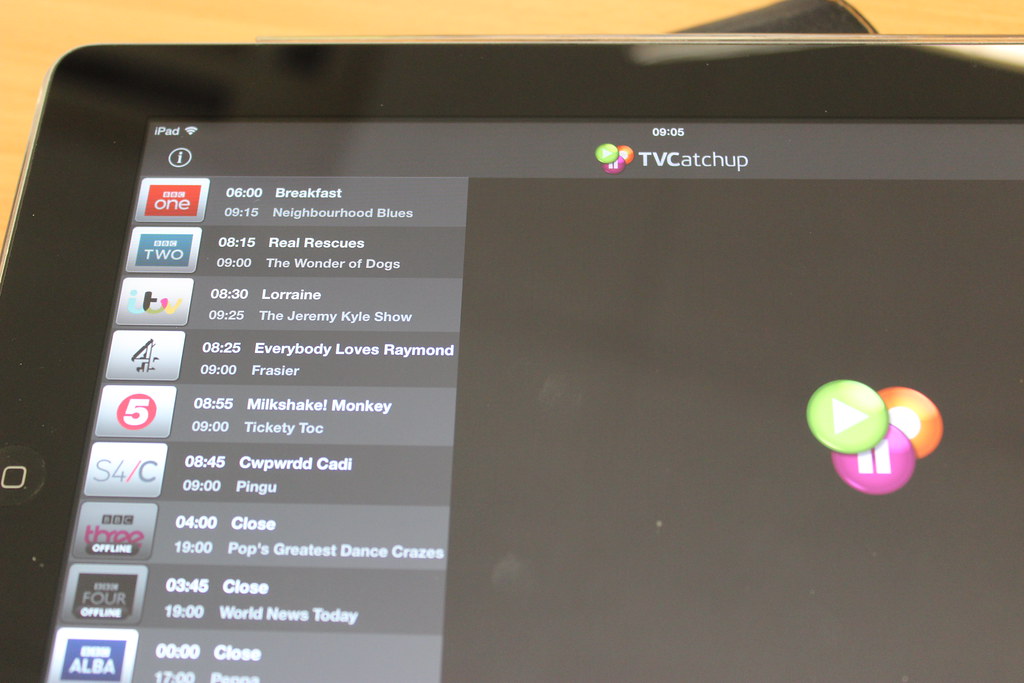 TVCatchup the live TV streaming app for iOS has been updated. In the new version the start-up time of the video player has been improved as has the performance on older versions of iOS. Also in the update are minor bug fixes and a sticking channel list bug has been fixed.

The app is very handy for streaming live TV on the iPad or iPhone and is free from the iTunes app store.

1 thought on “TVCatchup for iOS updated to version 2.65”