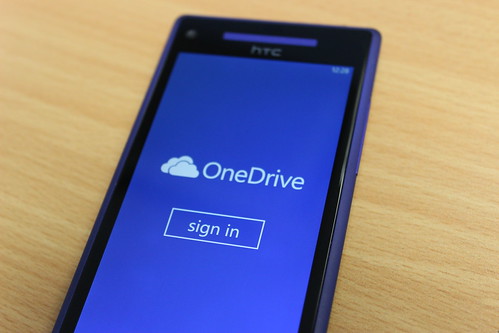 As part of Microsoft’s renaming of SkyDrive to OneDrive the Windows Phone and iOS versions of the app have been updated. The Windows Phone version also gets a new thumbnail view, you can now pin folders to your Start screen and you can open OneDrive files in other apps. I like the idea of pinning a folder to the start screen, pinning to the home screen is a great feature of Windows Phone.

The iOS version has also been renamed but that doesn’t get any new features, just bug fixes. The Android version has already been updated today.

• Pin folders to your Start screen

• Open your OneDrive files in other apps