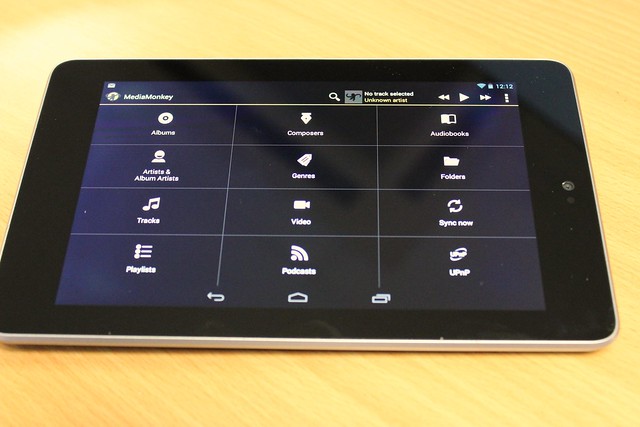 MediaMonkey the Android media player and manager has been updated. Build 214 doesn’t have any new features but does have a lot of fixes. There are fixes for USB syncing, fixes for kitkat devices, improvements for storing content on SD cards.

The app is a great media player and syncs up with a desktop version of the app. The app is free from the Google Play Store.

Fixed SD card instability can cause playlists to be lost

Fixed SD content on some Huawei devices can’t be seen