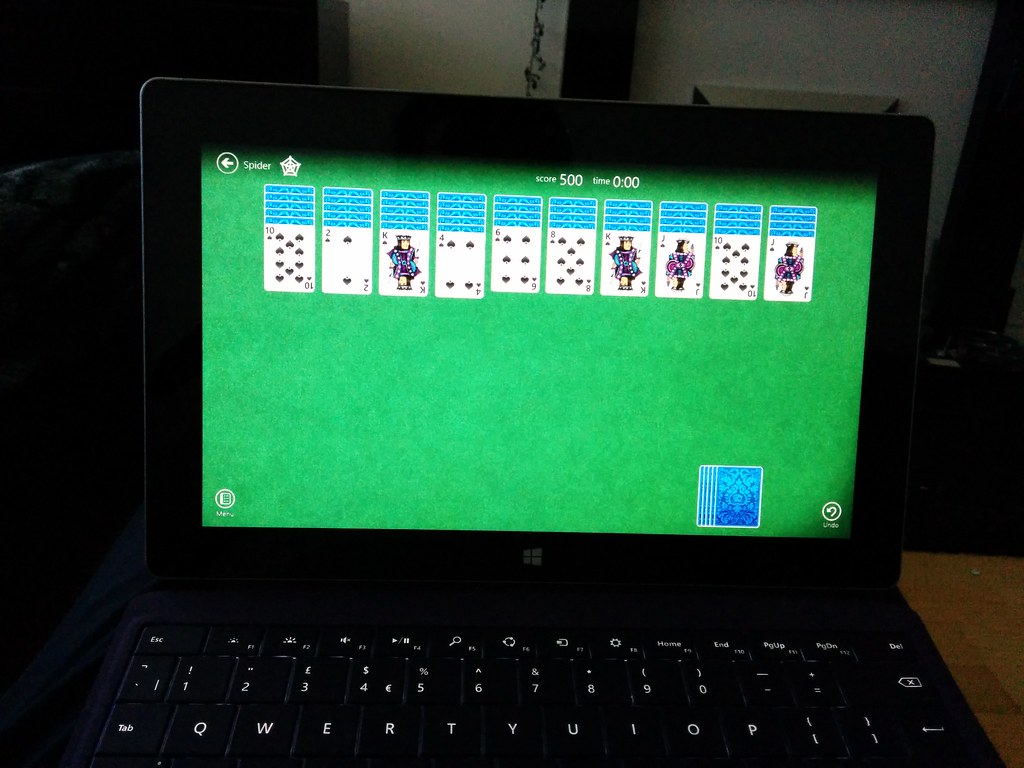 Anyone that has been using Windows in the last 20 years will have come across the classic Windows games Solitaire, Mahjong and Minesweeper. During the Windows 3.1 days Minesweeper and Solitaire where the only games you could play in Windows.

Microsoft have release the three classic games for Windows 8 and Windows Phone 8. They are pretty faithful representations of the original versions and work very well on touch screen devices like the Surface.

Download the apps for free from the Windows Store

Via the Windows Blog:

Some of the most popular Microsoft PC games of all time are now available for Windows Phone 8 and Windows 8.

If you’ve used a Windows PC anytime in the last, oh, 20 years, you’ve probably spent some time with the Microsoft versions of the classic games solitaire, mahjong and minesweeper. Now those games have been redesigned for a new generation of players and devices. How are they different? For starters, as Xbox games, you can earn achievements, compete with your friends, submit your scores to leaderboards, and track your personal gameplay stats. Even better, you can also play, pause, and resume
your games across Windows phones, PCs, and tablets.

Give them a try and let me know what you think.