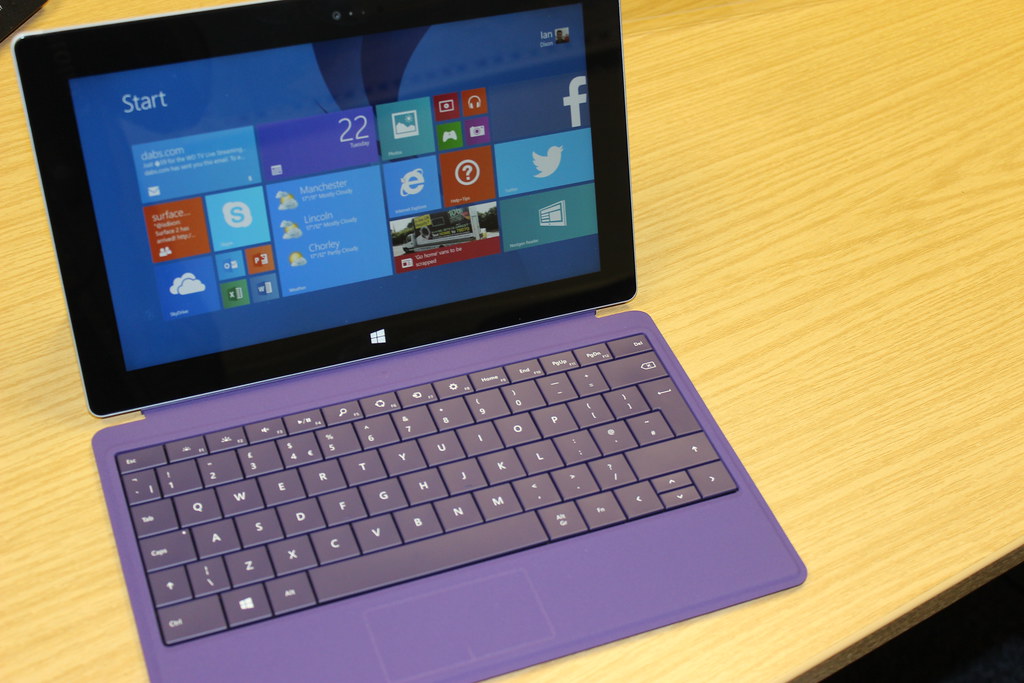 Yesterday was patch Tuesday and Microsoft pushed out improvements for the Surface RT and Surface 2 and Surface Pro 2.

For the Surface 2 the December update fixes screen dimming issues during intensive CPU use, decreases the charge time, optimises the trackpad for two finger use, has Skype video improvements and there is a fix for the Bluetooth connectivity.

The original Surface RT has improvements for the Home Button Driver to optimize system memory and an updated audio device adding the trackpad sounds when using a Type Cover 2.

On my Surface 2 I haven’t noticed the screen dimming problem, what I have had is the Surface not resuming correctly from standby and there doesn’t seem to be a fix for that just yet. Any improvements to the trackpad are welcome, while I prefer the Type Cover 2 keyboard over the original Type Cover I don’t like the trackpad as much on the new keyboard.

Via the Surface support page:

Resolved delay during restart when Bluetooth devices are connected.

Color fidelity improvements for all applications.

Enhanced audio experience when connected to a Display Port 1.2 device.