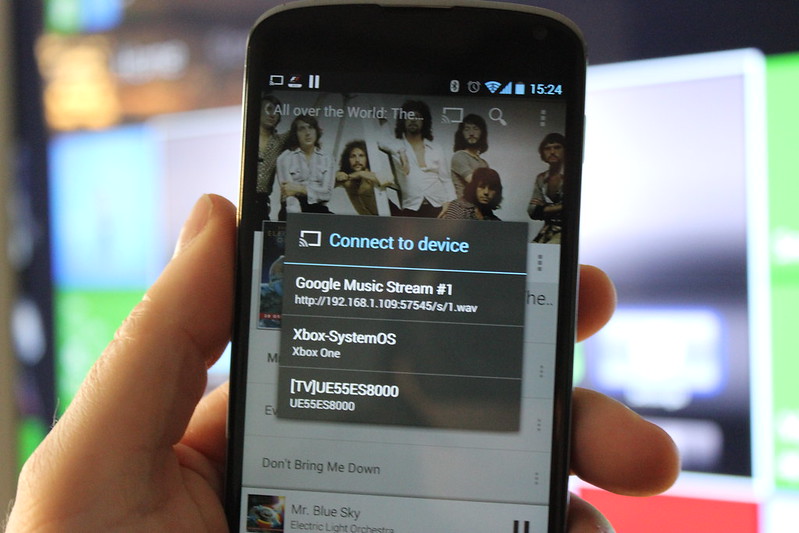 I have written a few posts on how to stream music from Google Play Music to DLNA devices like Sonos and the Xbox One using a very handy UPnP app for Android. The app called Cast To UPnP/DLNA has been updated addressing some of the issues I have had with the app.

The app will now auto-start when you start Google Music which saves you having to load the app before you can start streaming. The app will also warn you if you don’t have Xbox Music on your Xbox One when you start playing to it, something that caught me out when I started my Xbox One review. Other changes include fixes for album art not displaying correctly on Samsung TVs, fixes for devices disappearing on the app and a fix for devices reporting the wrong IP address.

Its’ a very handy app if you use Google Music, there is a free version that limits you to 20 minutes of audio playback, £1.69 gets you the full version. Get the app from the Google Play Store.