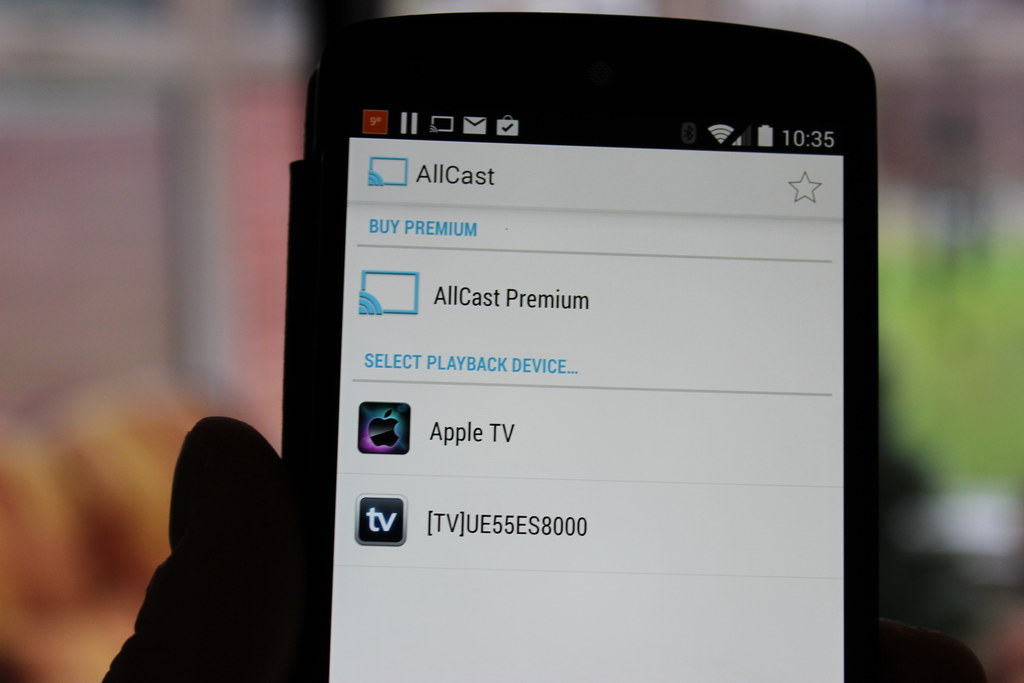 Over Christmas I have been using AllCast to send pictures and video clips I have taken to my Apple TV and my Xbox One and the app has just been updated. The app fixes many of the issues that had been bugging me since I installed the app. There is a stop button when your casting photos, fixes battery life issues, there are larger thumbnails and the casting to DLNA renders has been improved.

There is a trial version with a 60 seconds preview limit in the Google Play Store and the full version costs £3.05 as an in-app purchase.

1033: Fix stopping of casting on DLNA

1032: Remove the application time bomb that was leftover from the beta. Whoops.

1030: Remove excessive trial notice. Is only shown once when connecting to TV. 60 second preview limit remains.