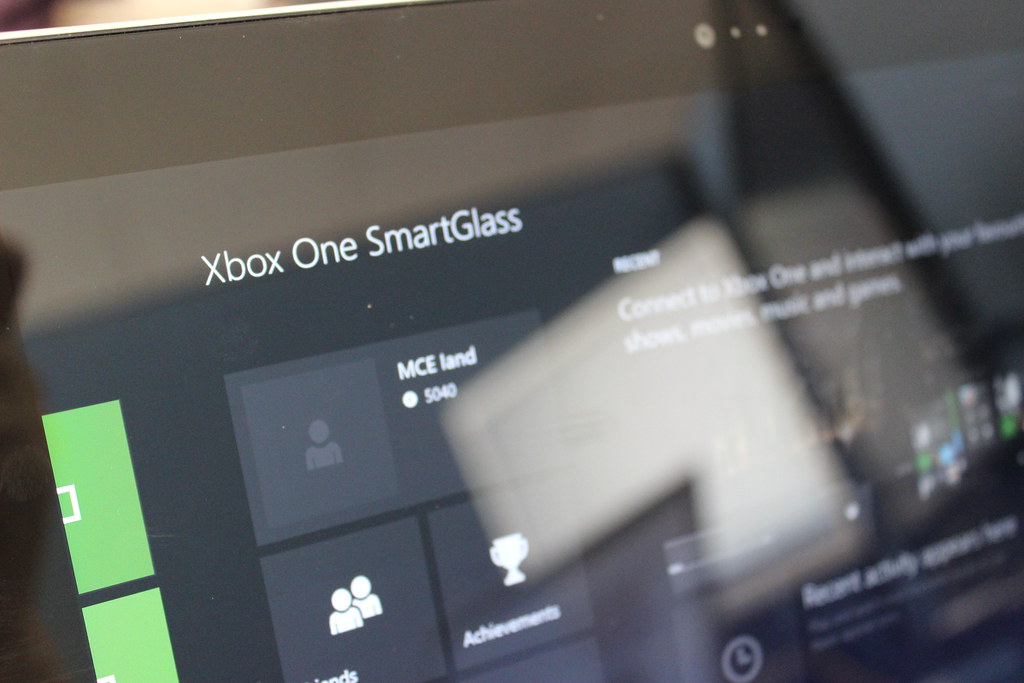 This Friday is the release of Microsoft next generation Xbox, the Xbox One and just in time for the release they have launched new version of the Xbox SmartGlass apps. The Smartglass app is a companion app for the Xbox One where from the app you can control and navigate around the Xbox One, control media, browse the web on the device and some games have enhanced content that displays on the 2nd screen.

Xbox One SmartGlass is the perfect companion app for your Xbox One, both in your living room and on the go. Connect and control your Xbox One. Stay connected with the games and gamers you like. And add a new dimension to your console entertainment with the mobile device you already own.

Browse the web on your TV using your mobile device

Enhance what you are watching or playing with SmartGlass companions

Search, browse, and pin content to play on your Xbox One console