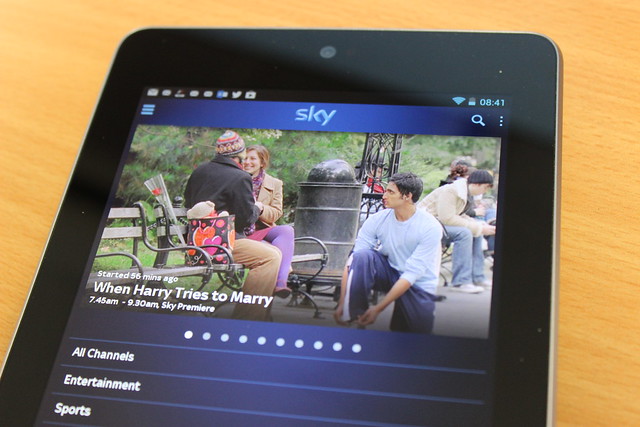 Sky have updated the iOS and Android versions of the Sky Go app. Sky Go is Sky’s catch up and streaming app and the update has improved search/navigation on both platforms as well as bug fixes and stability improvements.

The apps are free but you do need a Sky subscription to access the content. You can find the Android version in the Google Play Store and the iOS version in the iTunes Store.